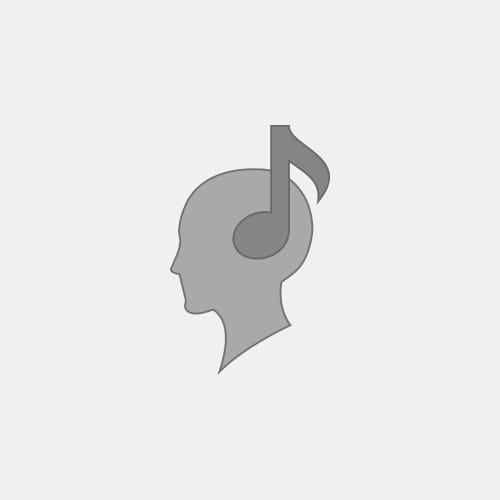 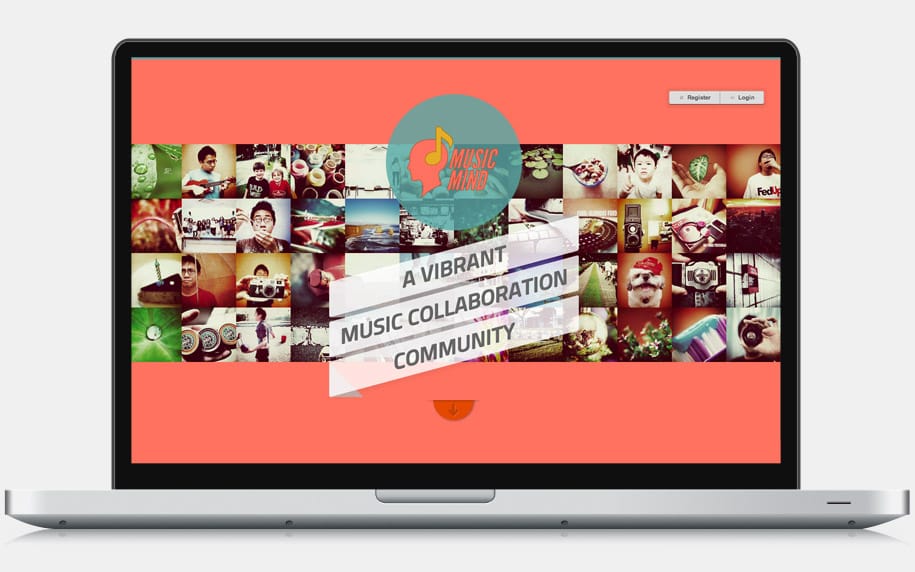 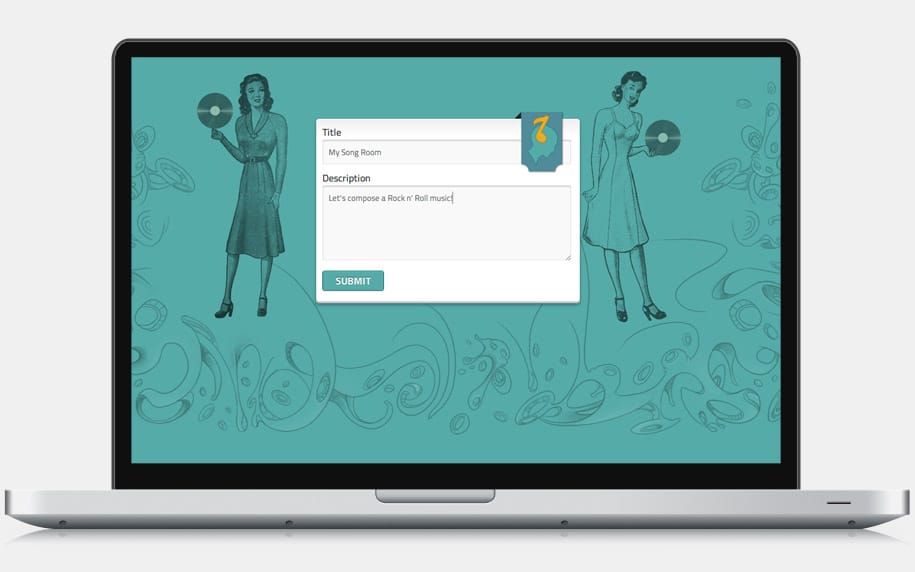 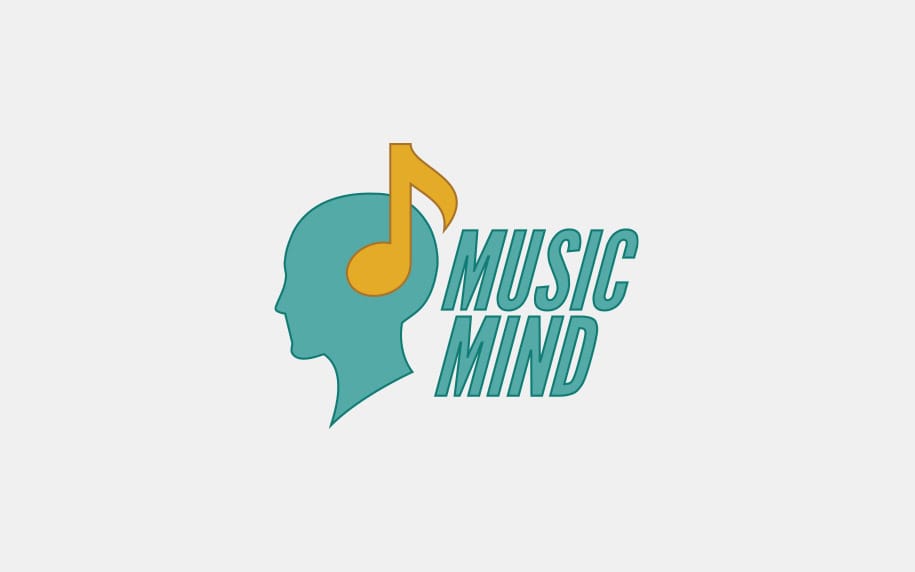 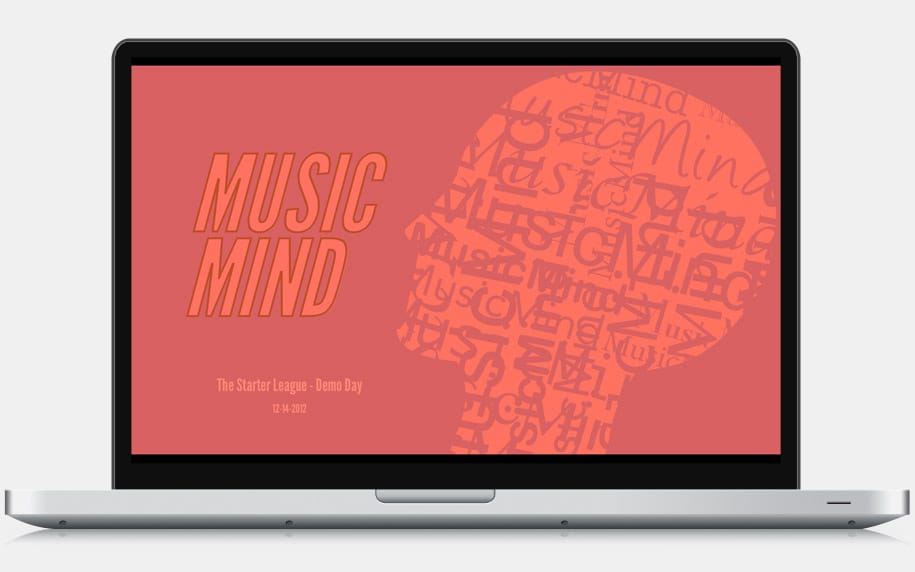 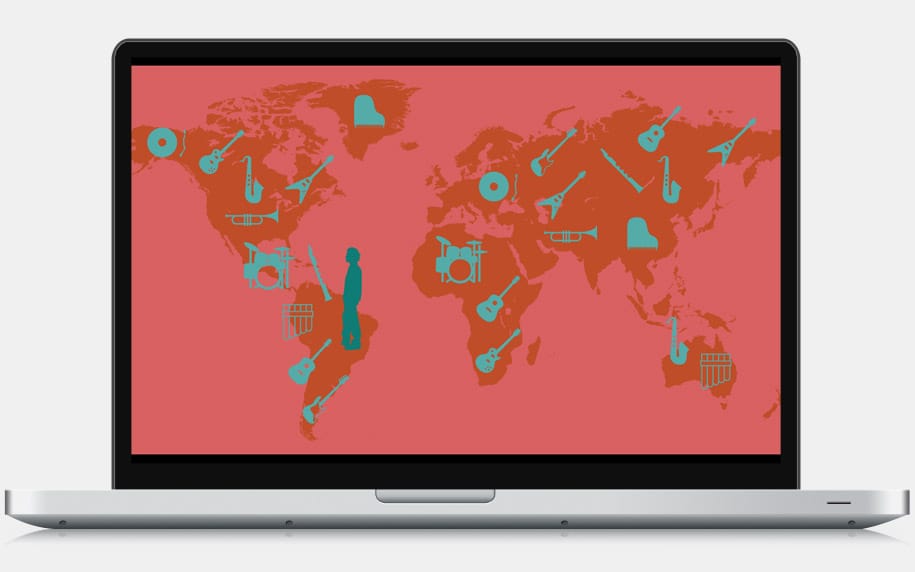 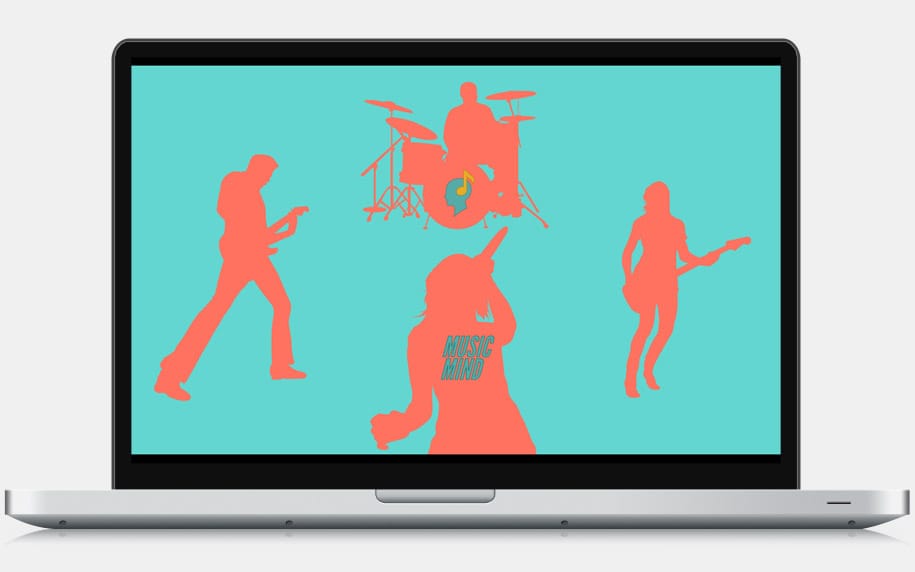 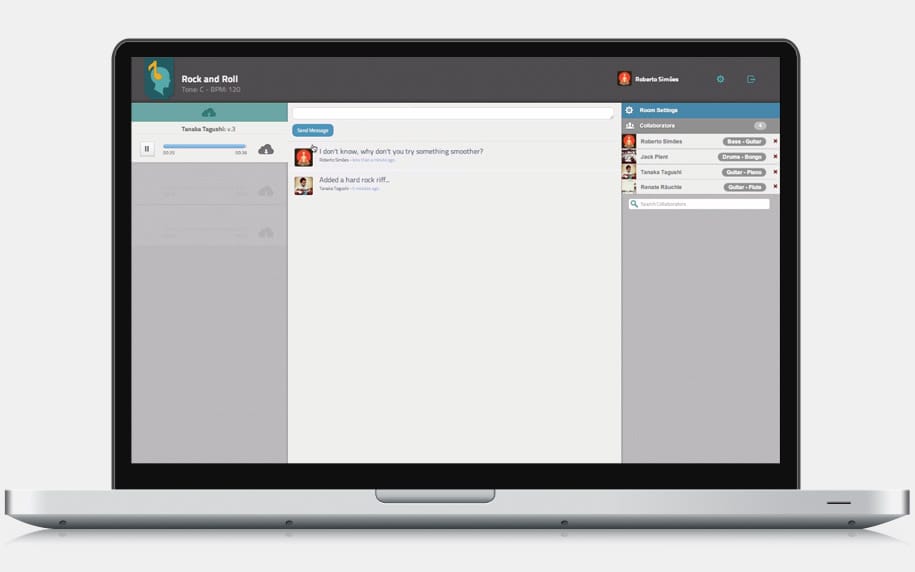 MusicMind is a music collaboration platform. In october 2012, I went to Chicago to study at Starter League. My main goal was to .learn Ruby on Rails to build the platform. There I met Joshua, who was developing a crowdfunding platform for musicians, which was called MusicMind. So we decided to merge the ideas for the course’s “Demo Day”.

We prepared the demonstration of the platform which aimed to unite musicians from around the world and help them to compose great songs together.

The result was a great learning experience, meeting a beautiful city and new friendships.