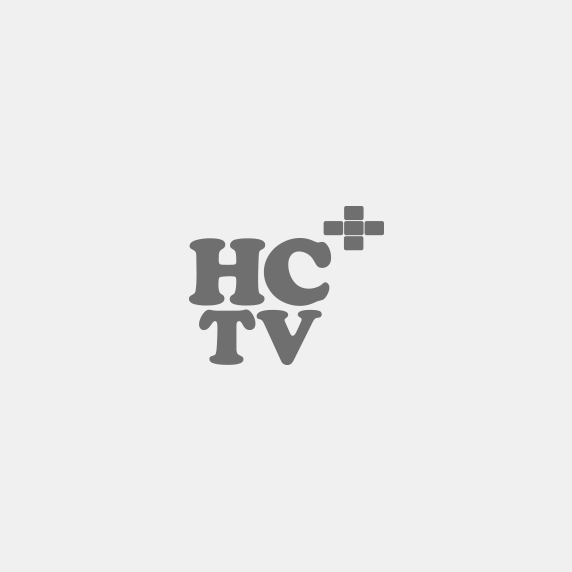 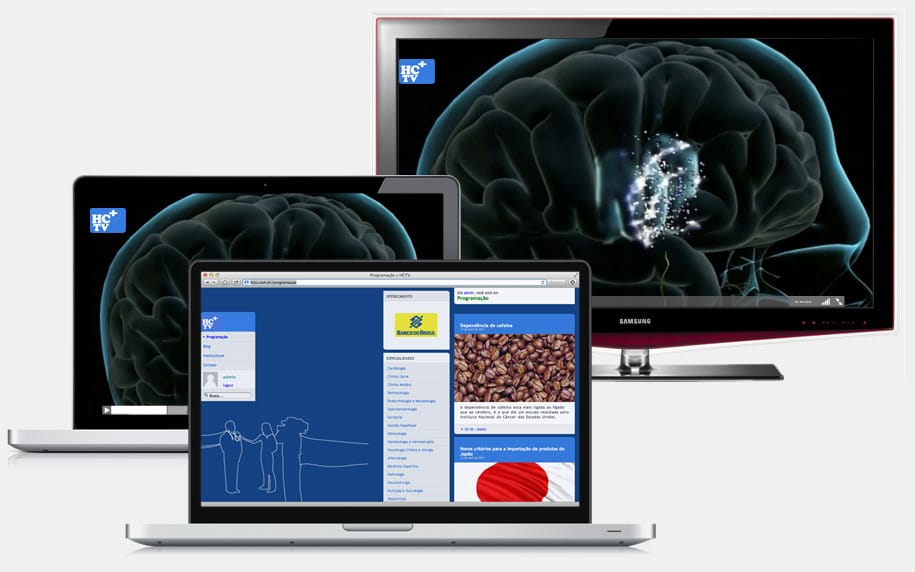 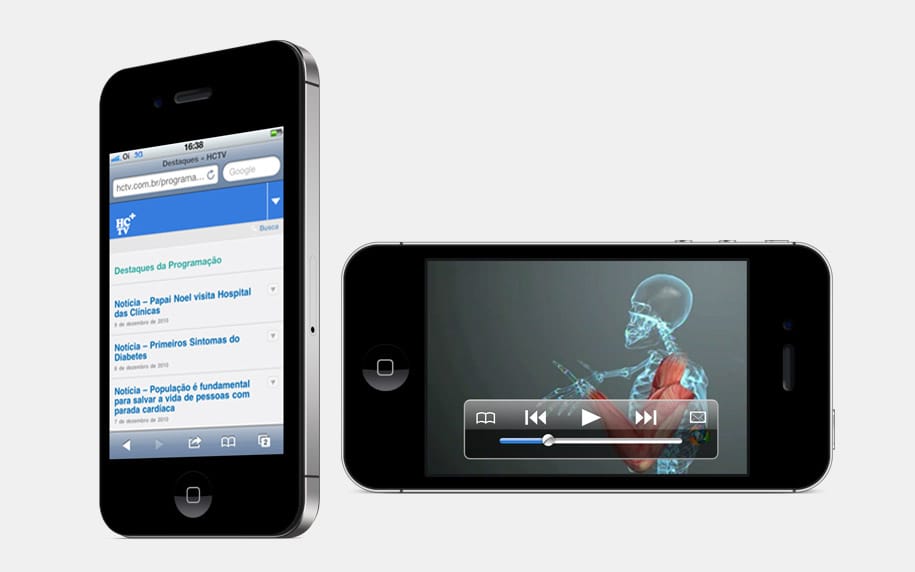 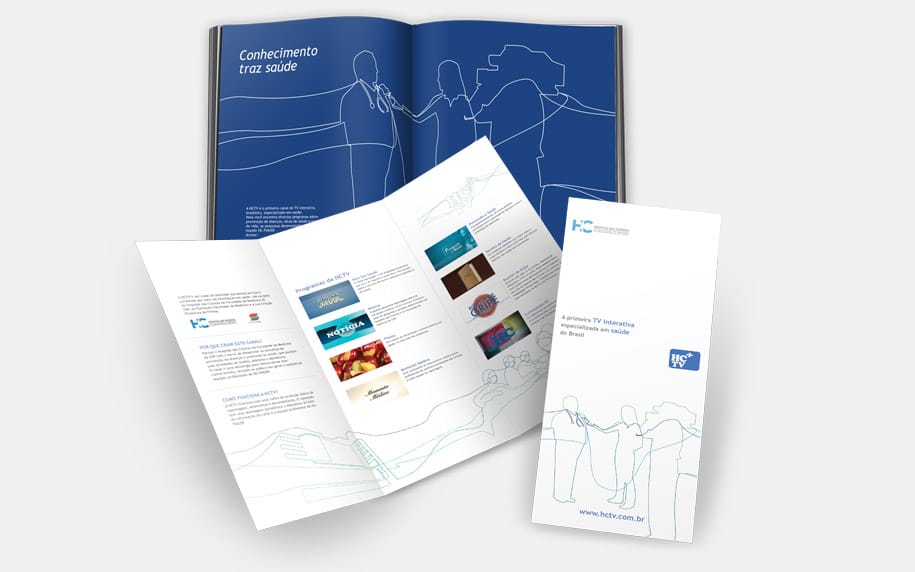 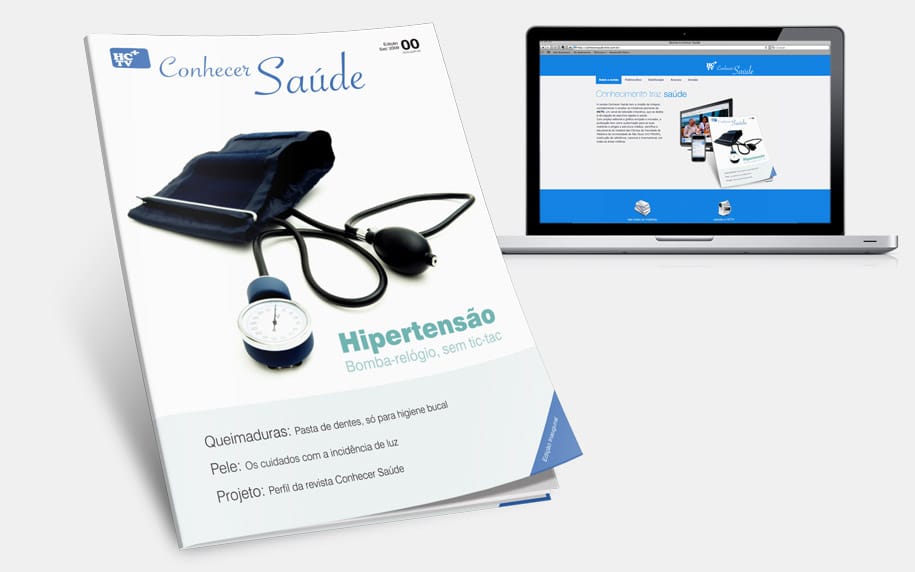 At the beginning of 2008, we've heard that the Hospital das Clínicas was interested in creating a media project to optimize their relationship with its stakeholders.

We envisioned our WebTV platform as the central point of this communication project.

We partnered with Luz Criação, an experienced video production company, to enter the bidding process. We were awarded the contract, they said the web tv platform was unique between all bids. In fact, we were the only company with this kind of technology in Brazil.

Hospital das Clínicas is the largest public hospital and health care research center in Latin America, with more than 20,000 employees. The online TV created a space to discuss, educate, and inform on various medical topics, based on cutting-edge research, academic studies, disease prevention, and health promotion.

As the creative director, I was involved in various parts of the project, such as recruitment, visual identity, editorial, social media, and advertising strategy.

I’m very proud to have worked with this talented team:

Over 2 million subscribers in the first two years, making the project a commercial success. The list of tasks and tools developed by my team, and I included: